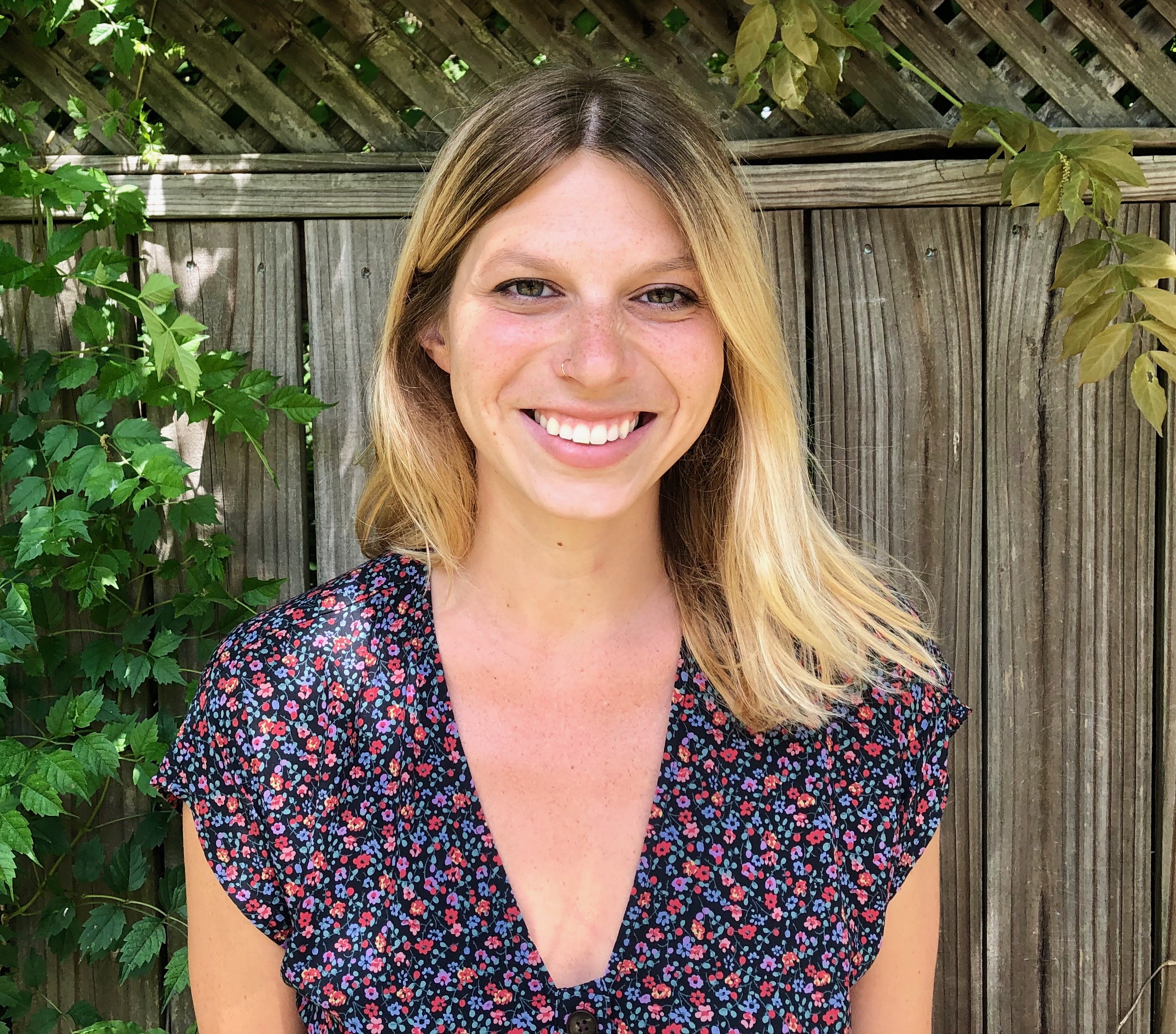 Lyndsey Gilpin is the founder and executive editor of Southerly. Based in her hometown of Louisville, Kentucky, she is a reporter and editor who has covered climate change, energy, environmental justice all over the U.S. She is a JSK Senior Community Impact fellow, focusing on information access in rural Southern communities of color.

Her work has appeared in many regional and national publications. She earned her master’s degree from Medill School of Journalism at Northwestern University. Read more here. 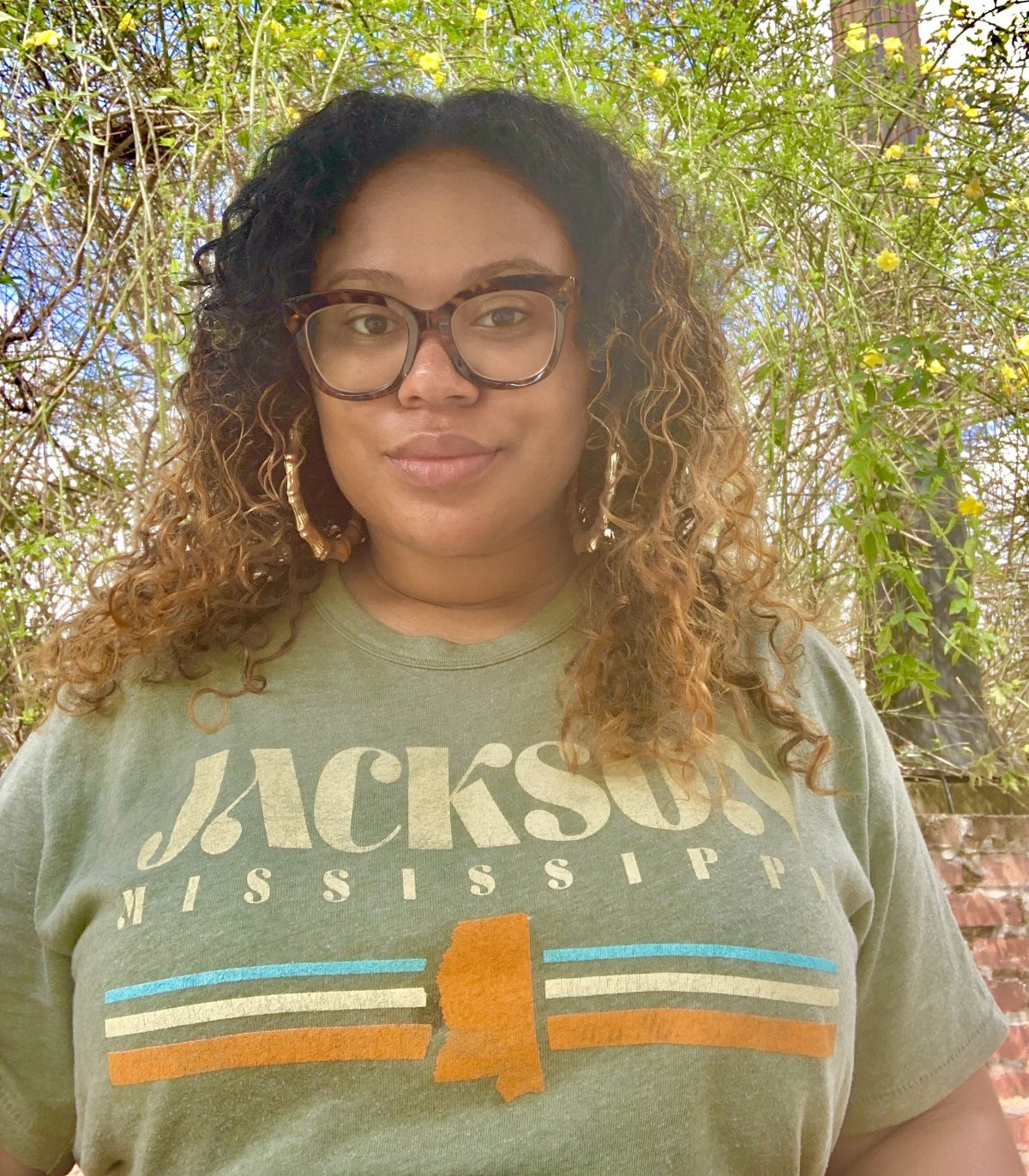 Ko Bragg is Southerly’s contributing editor. Now based in New Orleans, she most identifies as a “northern southerner” having grown up from rural Virginia to New Jersey to Mississippi, which is also her ancestral homeland. Ko is Scalawag’s Race & Place editor, and her work has also appeared in The Appeal, and Reveal from the Center for Investigative Reporting. She served as a mentor for Press On’s inaugural Freedomways Reporting Fellowship for movement journalists in the South. Follow her on Twitter.

Pitch Ko at pitch [at] southerlymag.org 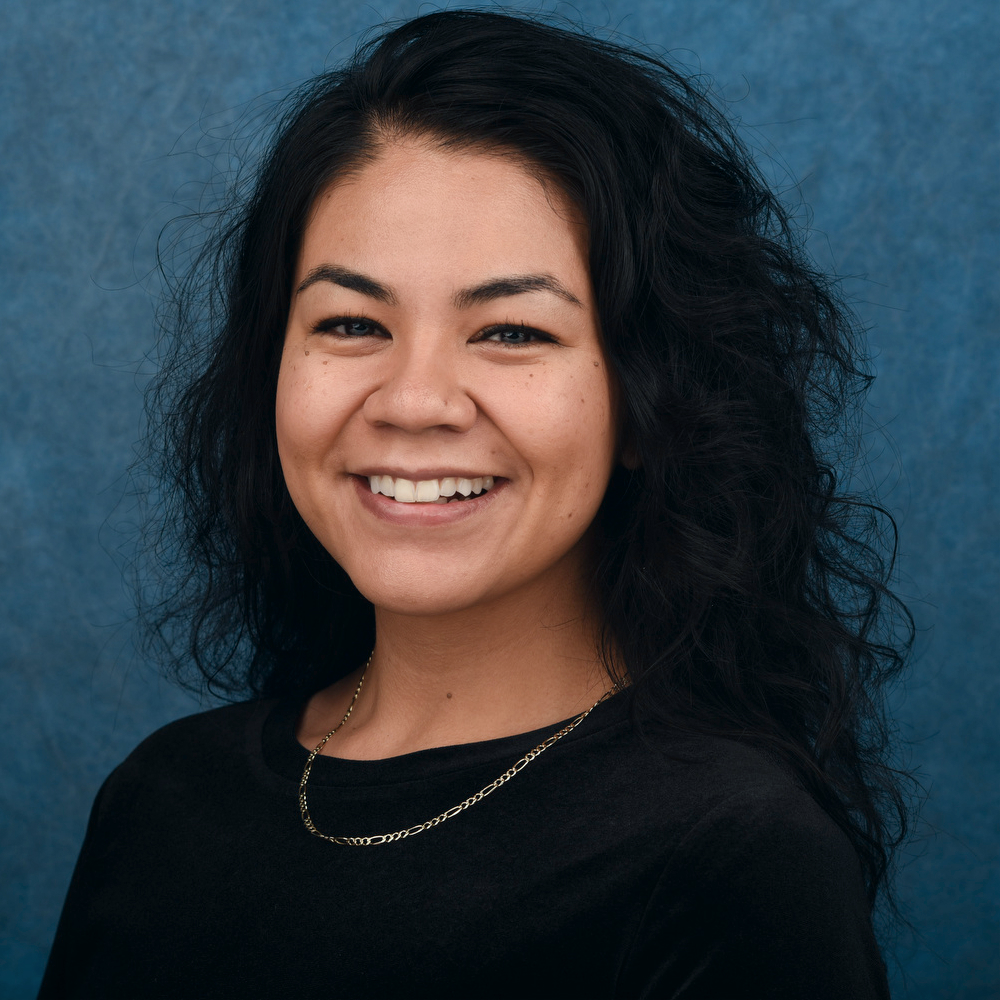 Kassie Navarro is Southerly’s digital and audience engagement editor. She is a freelance audience, social media and digital strategist based in Austin, Texas. Kassie has led engagement and multimedia projects for organizations in the nonprofit and public sector spaces for more than 10 years. Most recently, she was the social editor at The 19th. Follow her on Twitter.

Carly Berlin is Southerly’s Gulf Coast correspondent, covering the region from Texas to Florida. Originally from Atlanta, she now works as a freelance journalist, essayist, and educator in New Orleans. Carly’s work has appeared in The Bitter Southerner, Scalawag, Down East Magazine, The Guardian, and more. She has covered a range of issues, from labor rights to housing inequity to climate change. Read more of her work here, or follow her on Twitter.

Victoria Bouloubasis is reporting on the intersection of environmental issues and economic mobility in Latinx, immigrant, and refugee communities in North Carolina, in partnership with Enlace Latino NC.

Victoria is a trilingual journalist and documentary filmmaker from North Carolina. Her work aims to dispel myths about the Global South — its people and places — against the backdrop of complex social, political and personal histories. For more than a decade she has reported stories at the intersection of food, labor and im/migration.  She has won awards for her immigration reporting, which includes a story on a deported N.C. teen’s life in El Salvador,  and earned a James Beard Award nomination for food writing with local impact. Victoria has reported from the U.S. South, Mexico, El Salvador, Guatemala, Costa Rica and Greece. She is based in Durham, N.C.

Molly Born is Southerly’s correspondent covering Central Appalachia, including eastern Kentucky, southwest Virginia, and West Virginia. A freelance journalist and multimedia producer based in Charleston, West Virginia, she has been working with the team at Mountain State Spotlight on a forthcoming investigative series about foster care. Her work has been published in The Washington Post, NPR, and other outlets. Molly is also a producer, researcher, and occasional sound recordist on an experimental documentary film about coal in Appalachia. Find more of her work here.